Tomasz Stachura is one of the most active wreck divers in the Baltic Sea. He specializes in deep underwater wreck photography. He has taken thousands of underwater pictures of Baltic wrecks as well as of many caves on different continents.. His photomosaic of MARS  wreck in the Baltic sea  was on the covers of National Geographic in Germany, Sweden, Spain, Portugal, and Poland. 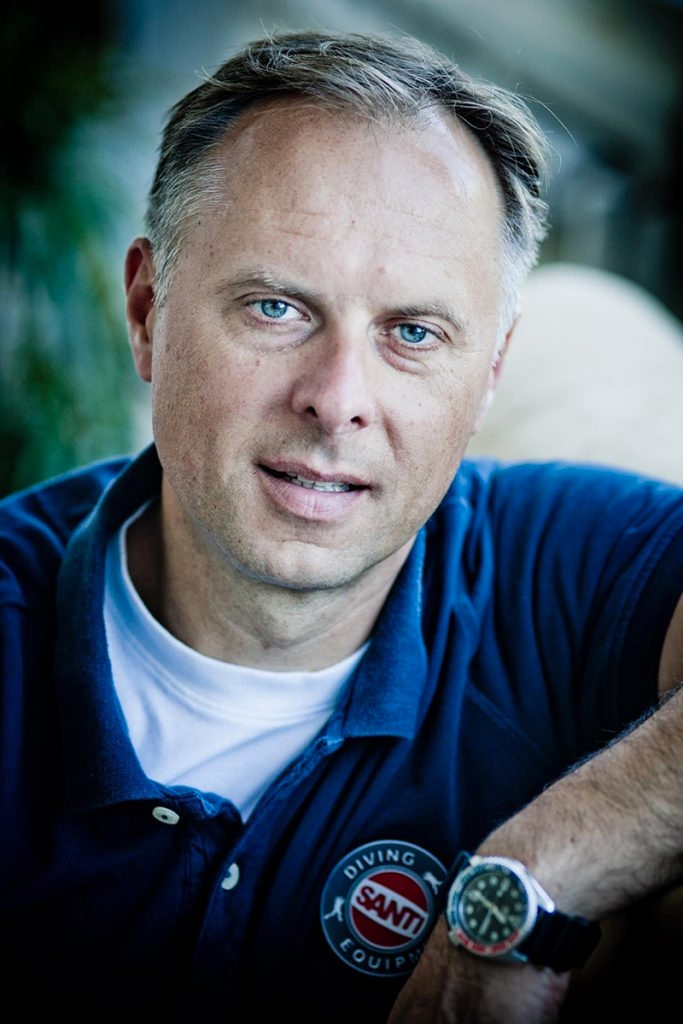 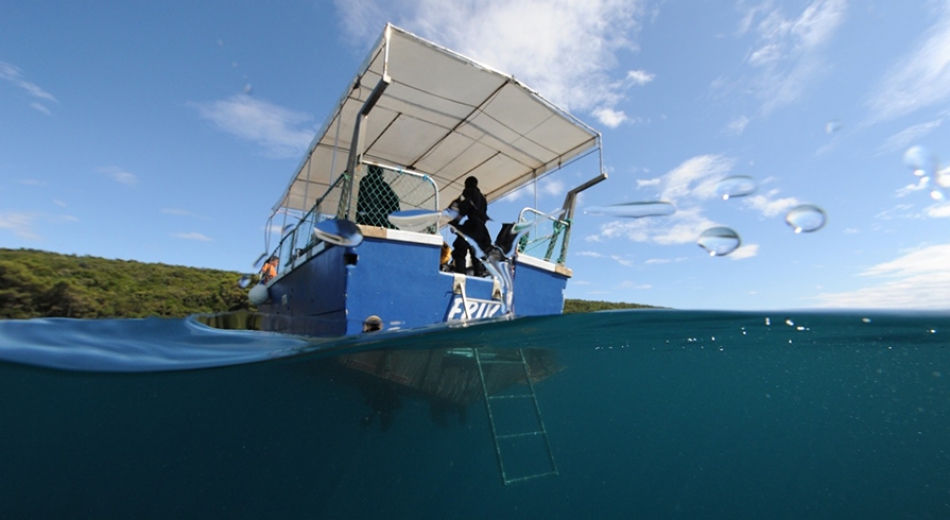 Member of the Explorers Club New York. Founder, owner and CEO of SANTI Diving – a worldwide diving company producing diving equipment. Co-founder of an international Baltictech Conference dedicated to promotion of  wreck diving in the Baltic Sea. Originator and chief of the ‘SANTI Find the Eagle’ expedition – a long term project aiming to find a wreck of the submarine ‘Eagle’ (ORP Orzeł) lost in the North Sea in 1940.

In 2019, together with DISCOVERY  Poland, recorded 10 episodes abt most interesting wrecks in the Baltic Sea. He was also a host of one episode of NG Project “Drain The Ocean” which will be presented in 2020.

In January 2020, his book “Route of Death” was published. The book describes the stories of the largest maritime evacuation ever, known as Operation Hannibal and the end of WWII. During this Operation 20 000 people died, and the world’s largest marine disasters happened - the sinking of Wilhelm Gustloff, Steuben, and Goya.