„Route of Death" reveals a remarkable history of Operation Hannibal conducted by the Germans at the end of WW2. The purpose of the operation was to save civilians living in East Prussia and the remaining German Army pushed by Russians ashore the Gulf of Gdansk. The only way of escape for millions of civilians and soldiers was by sea.

The book allows to broaden knowledge about the three most well-known maritime disasters.

On the sank ships such as Wilhelm Gustloff, Steuben and Goya between 15,000 and 20,000 people died: soldiers, wounded, adults and children. The wrecks associated with Operaton Hannibal are connected by kind of a peculiar historical puzzle with „Route of Death" at the bottom of the sea referring to the title of the book. Historians define this operation as the largest Maritime Evacuation in the history of wars. Despite these great tragedies and human dramas, Operation Hannibal enabled the evacuation of nearly 2 million people with the usage of approximately 1,000 vessels.

„Route od Death" was published on the 75th anniversary of the largest maritime catastophy in the world (30th January, 2020).This is the perfect moment to commamorate the entire history of Operation Hannibal and what happened then. 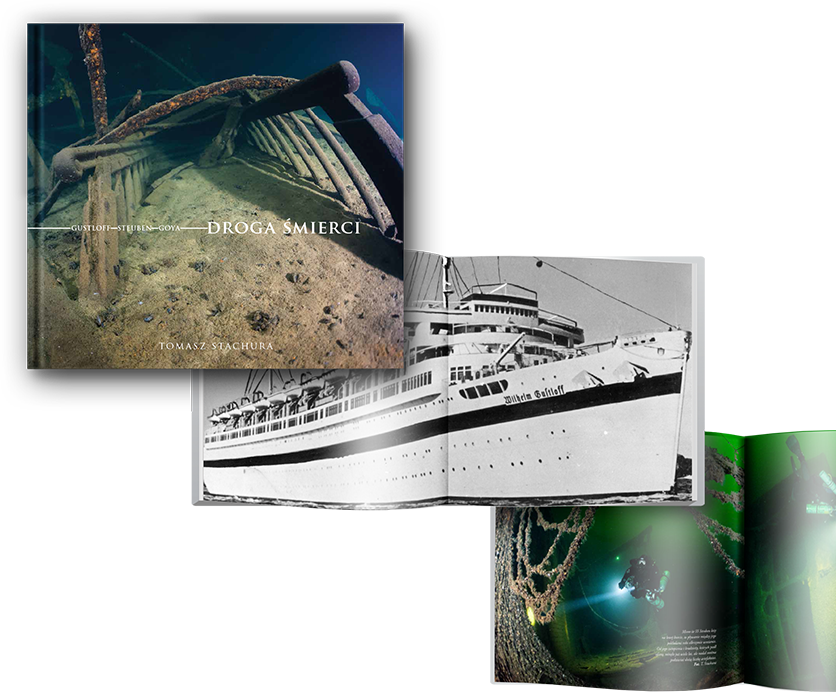 Baltictech- a diving group form Tricity which specialises in Baltic wrecks exploration and promoting the Baltic Sea as one of the most interesting diving destinations in the world under the supervision of National Maritime Museum in Gdansk.

The inspiration to write this book comes from an inventory of the following wrecks: Gustloff, Steuben and Goya; conducted by me in 2018-2019 together with the Baltictech Group under the supervision of the National Maritime Museum in Gdansk in 2018-2019. Wreck diving is a kind of a peculiar time travel which leads to reflect on.

During our work I took hundreds of underwater photos. In the book I put those that have been published for the first time. I have also provided a lot of historical information describing the last days of East Prussia from the maritime evacuation perspective. I encourage you to get acquainted with interesting and refreshed version of events." 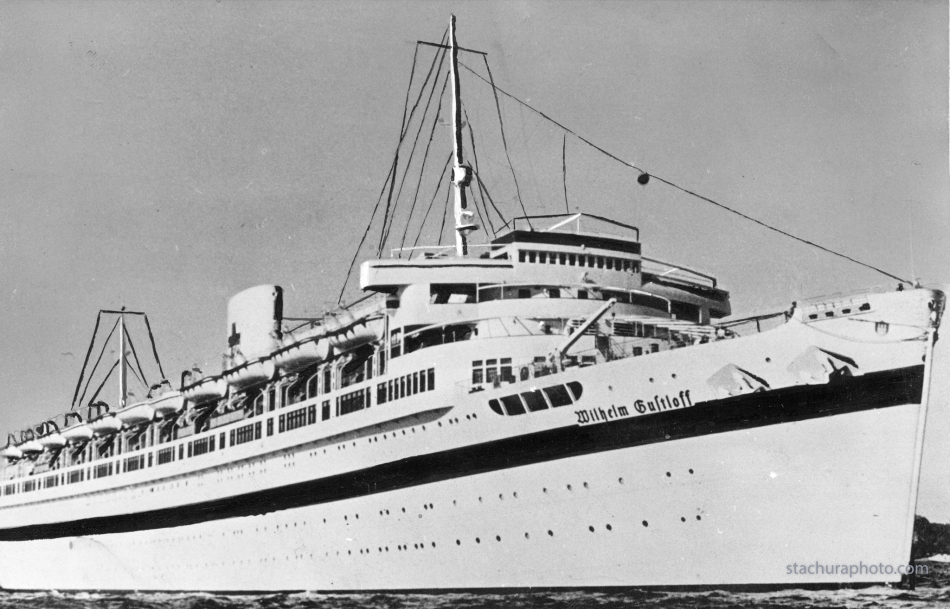 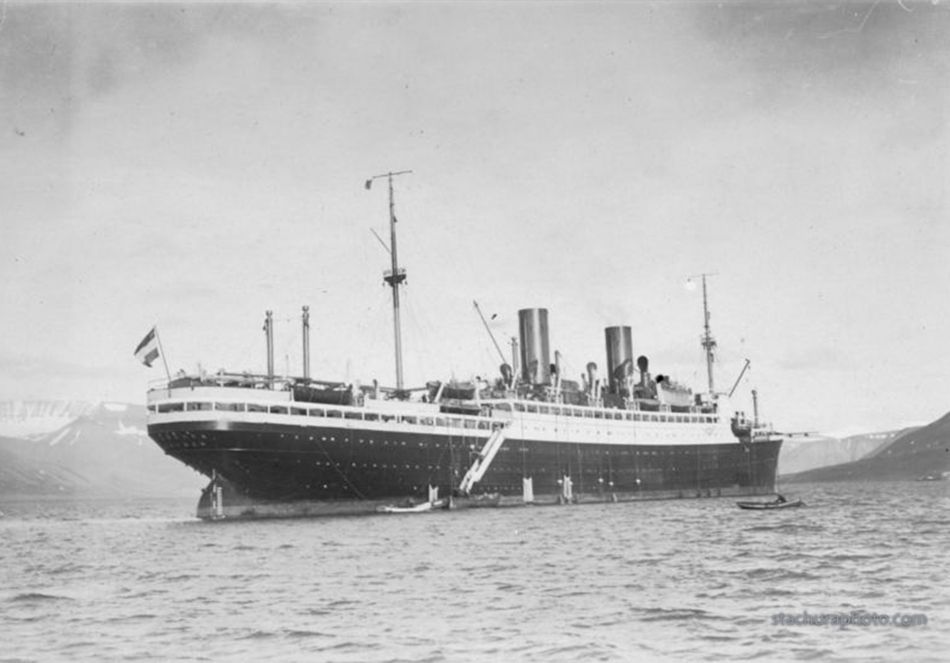 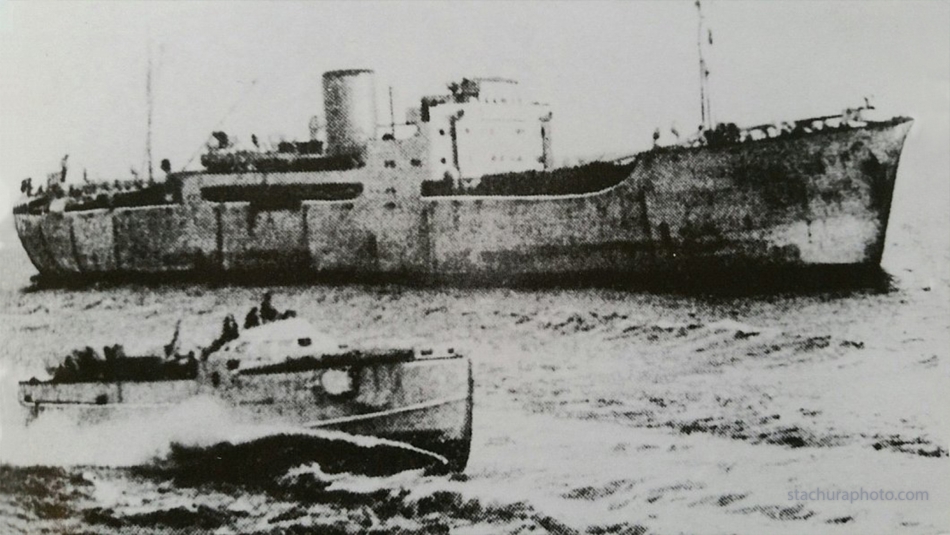 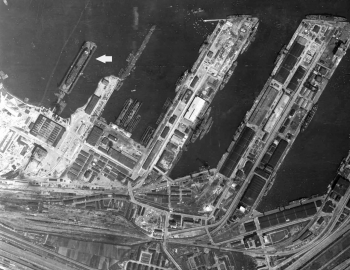 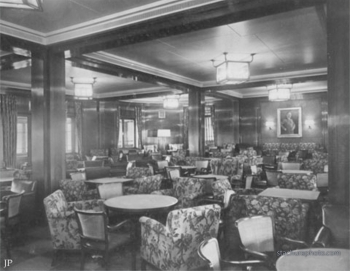 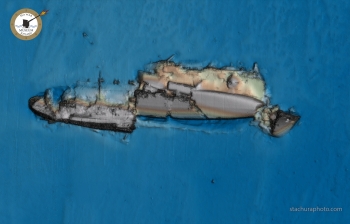 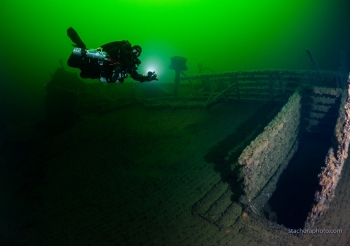 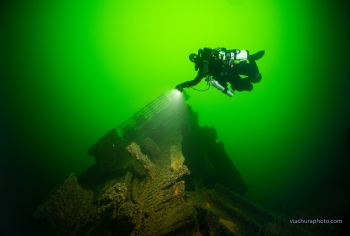 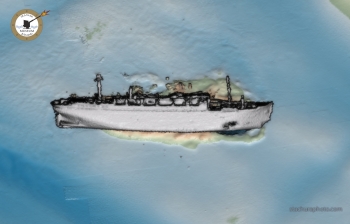 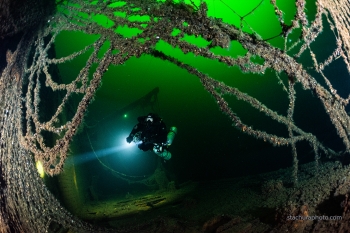 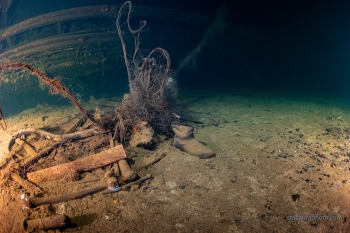 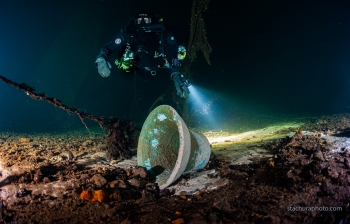 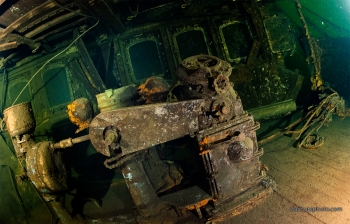 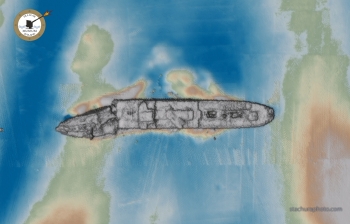 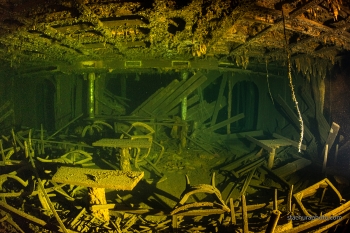 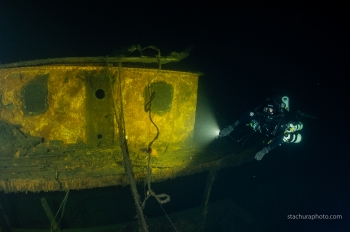 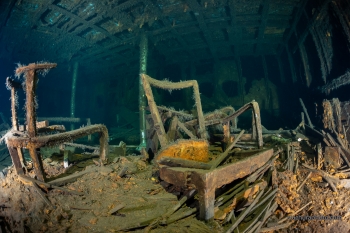 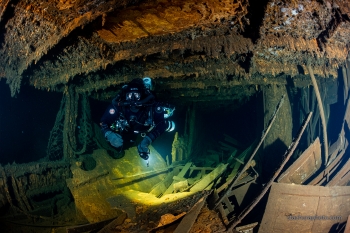